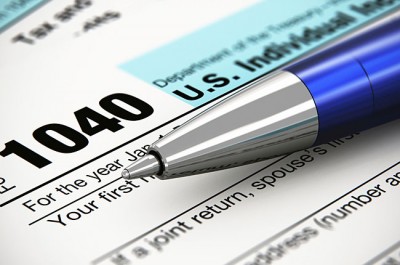 To quote the late Chief Justice John Marshall, “The power to tax is the power to destroy.” That’s why managing your portfolio in a tax-efficient manner should be an increasingly important part of your investment strategy—especially given the looming risk of higher taxation. After all, what really matters in the long-term is not your pre-tax returns, but what you get to keep after you pay the powers that tax.

In addition to higher expected taxes on dividends, many investors expect long-term capital gains tax rates to increase from 15% to 20% or more in 2013. In anticipation of these higher rates, investors are selling for taxable gains this year rather than next. Though selling investments for the sole purpose of paying less tax can be beneficial, it does present potential risks. Investors would be wise to consider the following example before proceeding with such a strategy:

If the market went up rather than down, the investor would be better off buying back the shares rather than taking the risk of missing out on future market gains. But such a scenario begs the question: Should investors wait to buy back funds on anticipation that the market will decline? The answer would be yes if the investor knew for certain the exact timing of such an outcome. We know, however, that when it comes to investing, there are no crystal balls to show us the future. What we do know for sure is that short-term market performance is far from certain.


The Goff Financial Group © is an independent, fee-only investment advisor registered with the U.S. Securities and Exchange Commission. 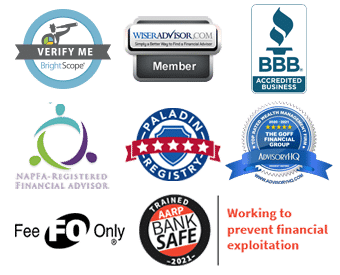 Find Out If An Independent Advisor Is Right For You

Mail my free book to the following address. (No P.O Box)

The 3 Pillars of Successful Retirement Plans